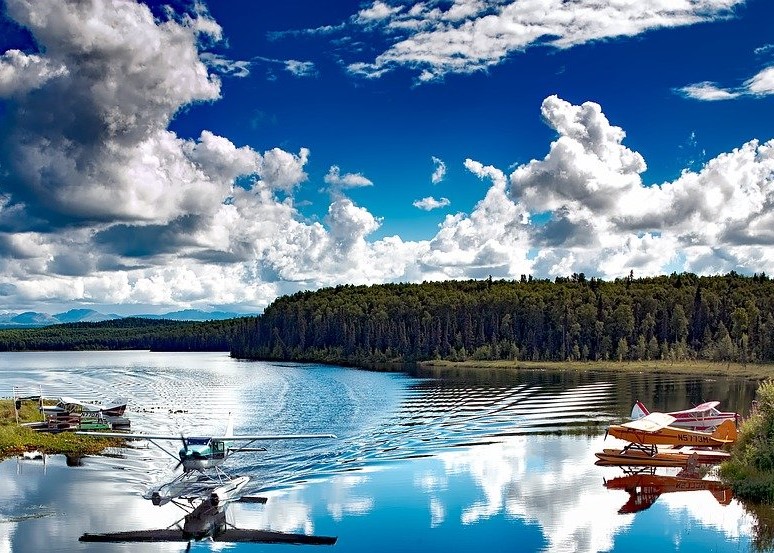 Aviation touches all aspects of life in rural Alaska, and is a basic mode of transportation due to the vastness of Alaska. Approximately 82% of Alaskan communities are not served by roads and have no connection to the contiguous road system. The Alaska Department of Commerce, Community & Economic Development has 393 communities in their database, and the Federal Aviation Administration has an additional 99 sites with Location ID’s in Alaska. Of these 492 Alaska locations, only 90 sites, or 18%, are on the contiguous paved road system. The remaining 402 sites, or 82%, are off the paved road system and depend on aviation for year-around access.

The Alaska Department of Transportation & Public Facilities owns 235 airports in the rural aviation system that the Division of Statewide Aviation oversees policies, procedures, and programs to develop, construct, operate, and manage those facilities.

Getting Degrees on the Kenai Peninsula